Announcement in The Jewish Chronicle 5-9-14 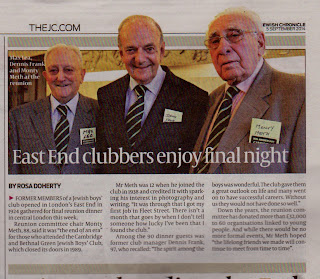 Posted by Ron Goldstein at 23:53 No comments:

Monday, September 1st, 2014 saw the official end of the Cambridge & Bethnal Green Boy's Club Re-unions and, as your Blog representative, I was there to witness the proceedings. The list of those present, see one of the photos I took, included approximately twenty odd "boys" who had actually attended the club during it's Chance Street days and photos were taken by the official Spitalfield's life photographer, Simon Mooney, to mark the event. For obvious reasons, nostalgia was the order of the day and for once in many years, Monty Meth's excellent tribute to the club was heard in almost complete, respective silence. For this special occasion, we were fortunate to have with us the Gentle Author of Spitalfields Life fame and an over generous gift of a beautifully illustrated book about the East End of London made a fitting going-home gift. 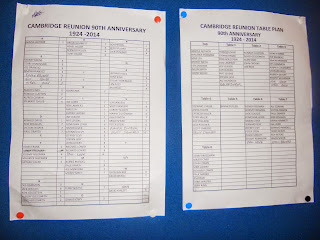 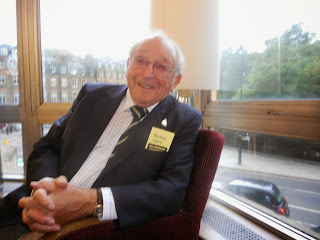 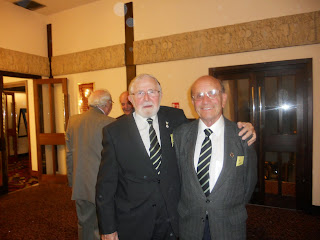 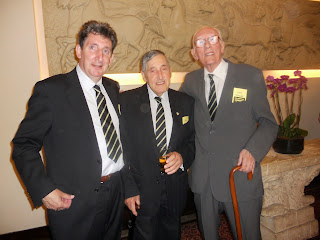 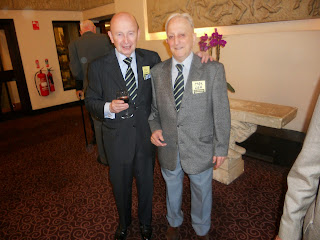 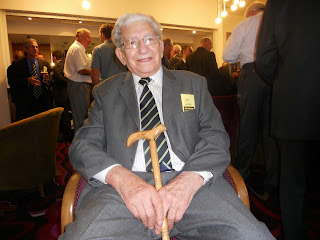 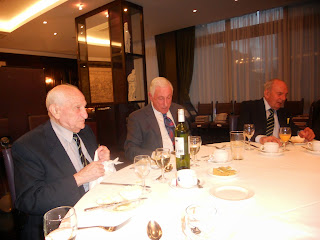 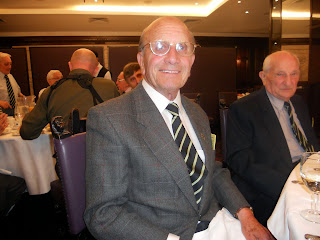 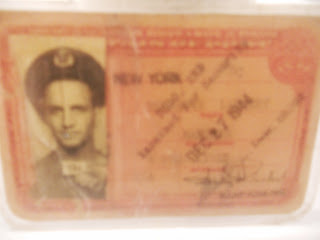 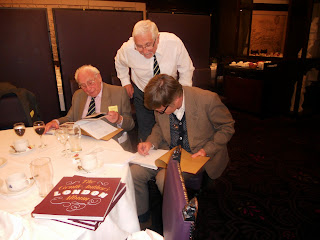 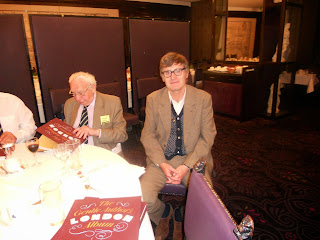 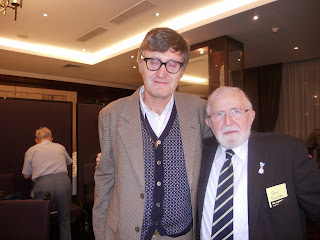 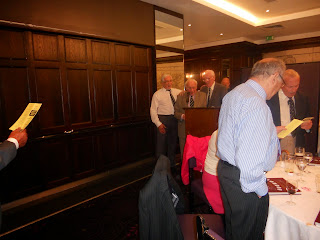 Posted by Ron Goldstein at 00:22 No comments: